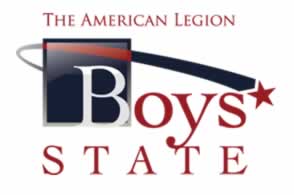 June 2021
Hello Mr. Woodstrom, hope you’re enjoying this wonderful summer! The reason im writing you today is because I wanted to take a moment to thank you for giving me the opportunity to participate at Boys State. At first I just saw Boys State as any other camp, somewhere where I would just learn about the government and that’s it, but as I got more and more involved I quickly fell in love with the program. I met new people, some that I can now call friends, I now understand how the government works (It’s fascinating), and finally I earned a deep respect for the State of Texas. I must admit I didn’t really climb high in ranks in my party, but in the end that didn’t really matter because I did achieve something far more important, I learned from my mistakes, and I learned from every individual I met during the program.

I learned there’s a lot of better people than me, sounds absurd but this program taught me how to be humble. I also learned about the qualities that are required to be a true leader, a servant leader. In the other hand, I also learned that there’s being a leader doesn’t mean anything if no one follows you, and that you need to work for others, not others for you. Finally, I learned to trust, at some point in life I simply stopped trusting most people, stopped believing in governments, but this experience was a real eye opener, I learned that there are fascinating people that are willing to work hard to improve this world, and it gave me faith in the people that lead and will lead this wonderful country.

Thanks again for allowing me to have this wonderful experience, thank you and the American Legion for your service to this country, and thanks to Boys State for this amazing week!
Sincerely
Santiago Gonzalez

PS: I’m considering serving as a counselor next year, I want to have a similar experience but in person, and I truly want to advice the next statesman so that they can have a great experience. Also, what’s your favorite cereal flavor?

American Legion Boys State is among the most respected and selective educational programs of government instruction for high school students. It is a participatory program where each participant becomes a part of the operation of his local, county and state government.

Boys State has been a program of The American Legion since 1935 when it organized to counter the Fascist inspired Young Pioneer Camps. The program was the idea of two Illinois Legionnaires, Hayes Kennedy and Harold Card, who organized the first Boys State at the Illinois State Fairgrounds in Springfield.

At American Legion Boys State, participants are exposed to the rights and privileges, the duties and the responsibilities of a franchised citizen. The training is objective and practical with city, county and state governments operated by the students elected to the various offices. Activities include legislative sessions, court proceedings, law enforcement presentations, assemblies, bands, chorus and recreational programs.

High school juniors are selected by American Legion Post 164 to attend the program. In most cases, expenses associated with attending this program are paid by school discretionary funds and may be subsidized by a sponsoring American Legion Post, a local business or another community-based organization if funds become available.

American Legion Boys State is currently conducted in 49 Departments of The American Legion. Hawaii does not conduct a program. As separate corporations, Boys States vary in content and method of procedure, but each and every Boys State adheres to the basic concept of the program - that of teaching government from the township to the state level. 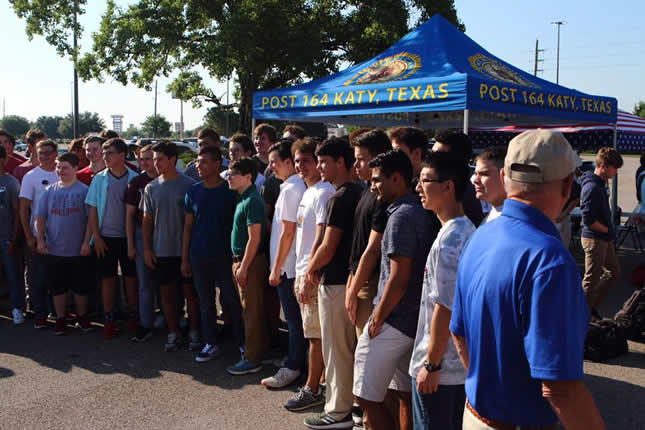 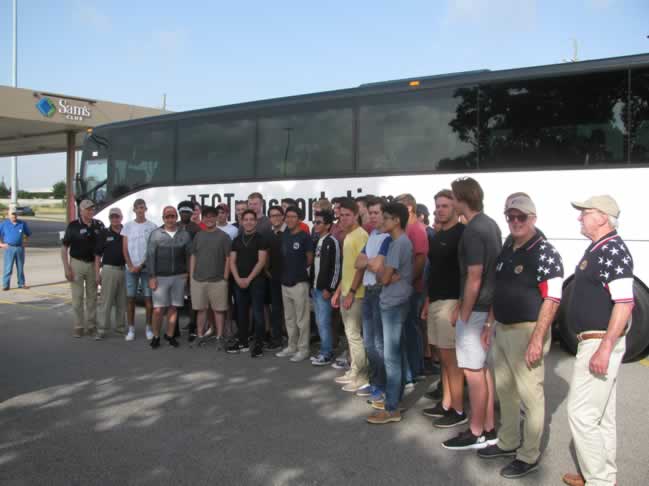 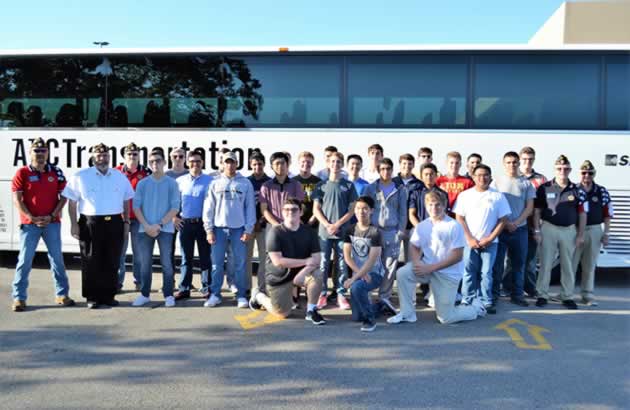 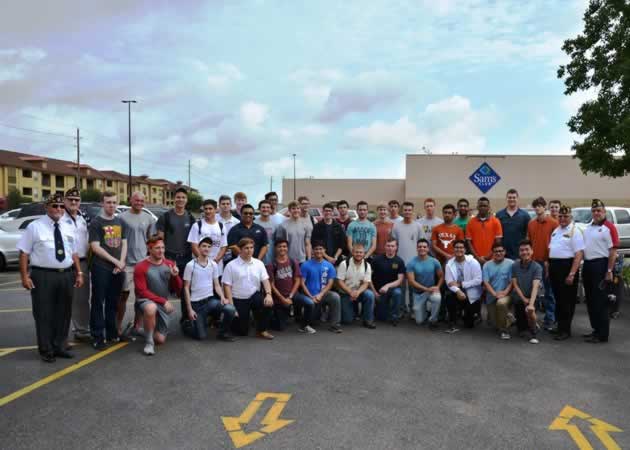