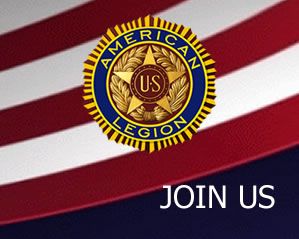 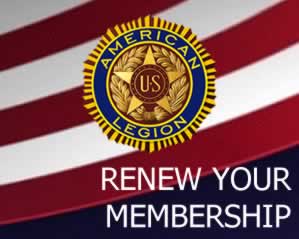 The American Legion was chartered by Congress in 1919 as a patriotic veterans organization. Focusing on service to veterans, service members and communities the Legion evolved from a group of war-weary veterans of World War I into one of the most influential nonprofit groups in the United States. Today the American Legion has a world-wide membership of over 2.4 million with 14,000 posts. The posts are organized into 55 departments: one each for the 50 states, along with the District of Columbia, Puerto Rico, France, Mexico and the Philippines. Our post had its first organizing meeting in June 2001 and today celebrates a membership of over 300.

Post 164 meets every 3rd Tuesday of the month at American Legion Post 164 Katy, 22125 Kingsland Blvd. Katy 77450. We also meet monthly for Breakfast with our Veterans at the Katy Elks Lodge and many other individual events and programs. Check out our events schedule here.